BARS 2021 is sold out! We are no longer accepting registrations.

COVID-19: Stanford University requires all visitors to meet at least one of the following criteria: (1) be fully vaccinated against COVID-19, (2) receive a negative COVID-19 test within 72 hours prior to arrival onsite.
We will be following all relevant health recommendations. If guidelines change, the symposium will fall back to a virtual symposium as in 2020, and all tickets will be refunded.

You can watch the stream of the symposium here. Note that there is a 90 seconds delay in the stream, and we are not getting any input, e.g., questions to the speakers, from the stream. The stream will pause during the breaks or if the speaker opts out from being recorded.

The 2021 Bay Area Robotics Symposium aims to bring together roboticists from the Bay Area. The program will consist of a mix of faculty, student and industry presentations. 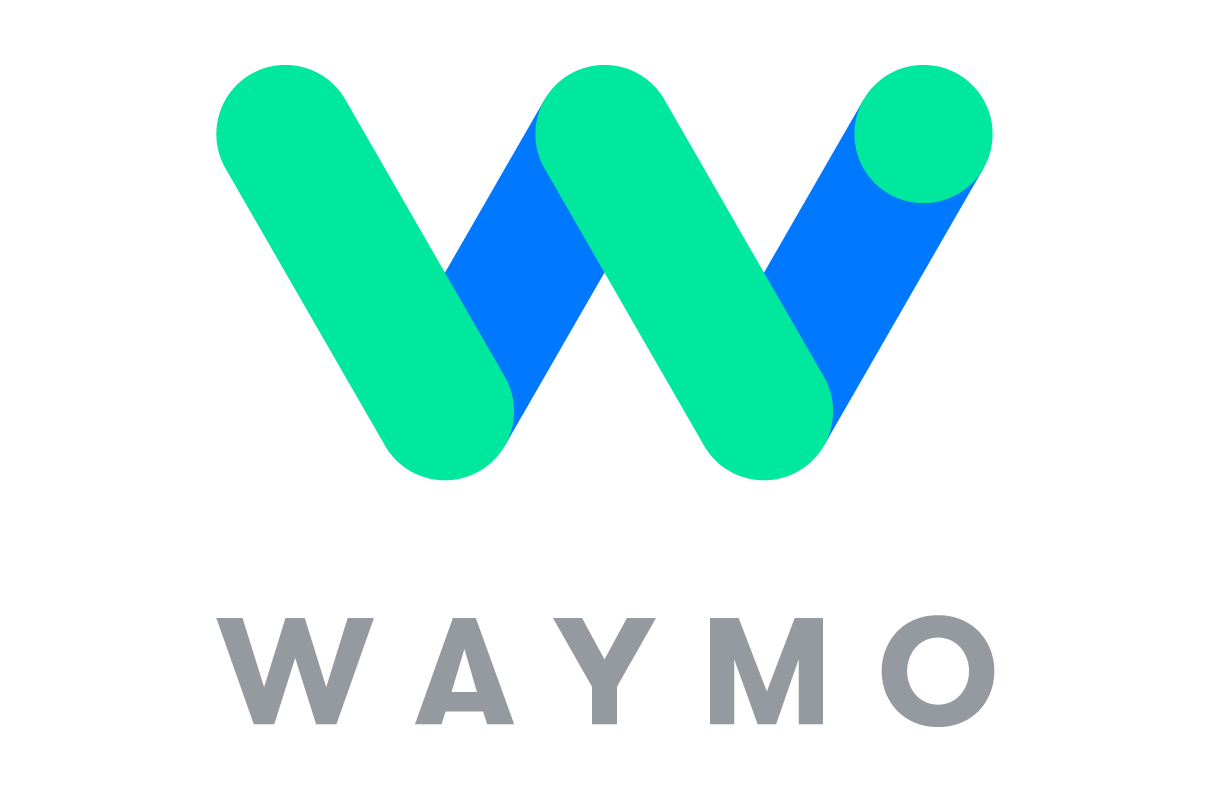 The tentative event schedule is as below.

The tentative list of speakers for each talk session is:


Abstract: Foundation models are models that are trained via self-supervision on broad data at scale and can be adapted to a wide range of downstream tasks. They have produced a paradigm shift (with BERT and GPT-3) within the natural language processing (NLP) community, but their reach extends to vision and other modalities. In this talk, I will discuss some of the technical and ethical research questions around these models that we have been tackling at the new Center for Research on Foundation Models. Finally, I will end with a few speculative thoughts on their potential in robotics.


Speaker Bio: Percy Liang is an Associate Professor of Computer Science at Stanford University (B.S. from MIT, 2004; Ph.D. from UC Berkeley, 2011) and the director of the Center for Research on Foundation Models. His research spans many topics in machine learning and natural language processing, including robustness, interpretability, semantics, and reasoning. He is also a strong proponent of reproducibility through the creation of CodaLab Worksheets. His awards include the Presidential Early Career Award for Scientists and Engineers (2019), IJCAI Computers and Thought Award (2016), an NSF CAREER Award (2016), a Sloan Research Fellowship (2015), a Microsoft Research Faculty Fellowship (2014), and multiple paper awards at ACL, EMNLP, ICML, and COLT.

Title: Ethics and the Development of Smart Machines... or: Against Moral Sleepwalking (in Robots as well as Humans)


Abstract: At the heart of today’s technological revolution — particularly advancements in robotics — are autonomous systems. They are vital to the technological innovation we all hold dear, and they have great potential to make a positive impact, from saving lives to saving energy. But autonomous systems can also be used for ill, and have been blamed for unemployment, worsening human lives, and even deaths. What are the ethical and social responsibilities of robot developers? Professor Rob Reich, a philosopher working at the intersection of ethics and technology and the co-author of System Error: Where Big Tech Went Wrong and How We Can Reboot discusses this in his keynote. Those in the audience will also be asked to participate in a brief case study discussion involving autonomous vehicles.


Speaker Bio: Rob Reich is a philosopher, the director of Stanford University’s Center for Ethics in Society, co-director of the Center on Philanthropy and Civil Society, and associate director of its new Institute for Human-Centered Artificial Intelligence. He is the author of System Error: Where Big Tech Went Wrong and How We Can Reboot and Just Giving: Why Philanthropy is Failing Democracy and How It Can Do Better. A former sixth grade teacher, he has won multiple teaching awards at Stanford. He helped to create the global movement #GivingTuesday and serves as chair of its board. Twitter: @robreich.

Parking: Limited visitor parking (metered) is available in the Track Lot at the corner of Galvez Street and Campus Drive. Rate is $4.46 per hour. Additional parking options at Stanford are [here].

Food: Breakfast, snacks and coffee will be available for the symposium participants.

Code of Conduct: (Based on [this]) BARS 2021 is organized for the purpose of open exchange of ideas, the freedom of thought and expression, to engage in productive debates, create professional connections, and learn about exciting research.
BARS 2021 is committed to ensuring all participants have a positive experience at the symposium. All participants have the equal right to pursue shared interests without harassment or discrimination in an environment that supports diversity and inclusion. BARS will not tolerate any harassment, discrimination, personal attacks, disruption, or bullying. Participants who are asked to stop such behavior are expected to do so immediately.
If you have concerns about a participant's behavior, please reach out to bars@cs.stanford.edu or contact the front desk. We will respond as soon as possible.